Monday night and game live on Sky will no doubt affect the turnout. Tough one to call.

Winner gets a turnip.

Anyone got the latest figure?

🎫 Our allocation is fast selling out. Be quick to avoid disappointment.

Given how busy the ticket office is with @OfficialBWFC tickets today, our Houndshill store is closed. https://t.co/itUBDVrKHf

🎫 SOLD OUT! The last remaining tickets from our allocation for tonight's game against @OfficialBWFC have now been sold.

No tickets will be available to purchase at the match. pic.twitter.com/kwDiSFUXt3

Officially sold out.
Good effort that. We'd have maybe sold another 1500 on a Saturday.
Who's going off here?
Excellent effort. Madness that Bolton couldn't sort another block in the lower tier. The fact they are selling tickets to home fans up to kick-off strikes me as quite risky also.
I'm going
How come they haven't given you any more tickets? Bit weird.
I'd guess they didn't expect us to shift 2100 and probably only sorted security/staff on the basis we are in the top tier. A shame some will miss out but at least they have the option of watching on TV with a few beers I suppose.

100%. They would have looked at the previous turnout and thought no way could these donkey lashers get close to that. To be fair, it probably has surprised quite a few of our own fans given the fact it's a Monday night and on Sky.

If it's only just sold out now, have to say spot on allocation. Perhaps another 100 might have bought tickets but nothing major. POTG would have made a difference but again probably a few hundred. It's the Monday night and Sky that has killed it but still a decent turnout.

2,100
There not going to open a tier for a handful of people.
No, people can't complain as they've had weeks. Spot on allocation to be fair. Whether POTG should have been allowed is a completely separate argument.

tangerine77 wrote:There not going to open a tier for a handful of people.

Where do they put the cod heads when they play them then? 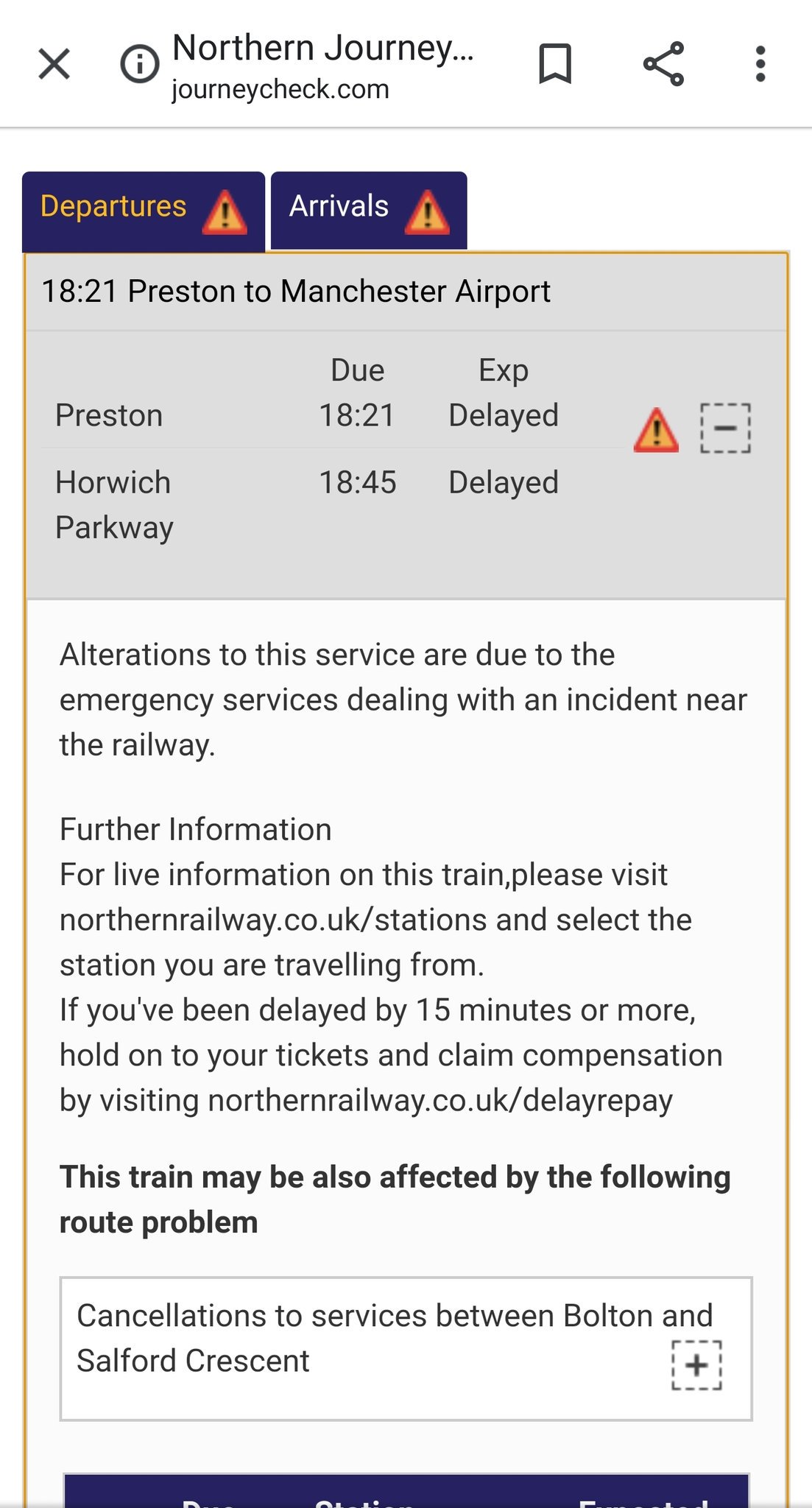