But co-incided with taking out chocolate, crisps, red bull and coca-colas etc.

by November I started feeling pretty weak, and up to christmas.

seems a slightly disappointing line-up to me...

7.45pm kick-off at Bloomfield Road in the @EmiratesFACup #BLPvREA pic.twitter.com/wZq27tgJff

I’m not so sure, I think your team will be much stronger this time out.

I just hope Charlie doesn't play, I doubt he would enjoy scoring?

I think it'll be half-way, a bit strengthened not not first 11 either...

Reading travel here on an eight-game unbeaten run (W4, D4), and are now five in a row unbeaten on the road (W3, D2). The ‘Royals’ will be wary though, as all three away cup games they’ve played this season involved them conceding the opening goal (twice by the 30th minute), albeit they scored in all three too.
Furthermore, the visitors travel here winless in their last six FA Cup away matches (D3, L3), failing to score in four. The Championship side do enter this game as slight favourites though, but if they win don’t expect an emphatic result – five of Reading’s last six FA Cup away victories came via a one-goal margin.

Resuming, I think think anything could happen!

think you could well do us this time!

all the best for a good game anyway....

If daibo visits for the replay. I'll buy a round for anyone that meets him for a drink. 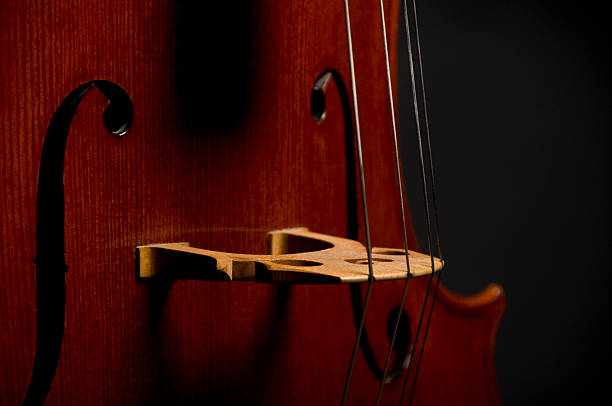 wish I could mate!

a draw sounded about right, yes?!

My News Years Resolution is to stop spraying deodorant. Roll on next year!

nice to do the honours for you this afternoon!! 😀

Someone once held us in high regard and it would be nice to recognise that!